Every three years New York State identifies schools that perform the lowest on standardized tests. Those schools are classified as “comprehensive support and improvement” schools. If the schools do not make progress over a designated period of time, state law allows a “receiver” to be appointed who will manage and operate the schools under a specific improvement plan. This is known as the school receivership.

A school can get out of receivership three ways:

That means the schools need to take steps to improve in order to meet the expectations created in the Every Student Succeeds Act, the federal law that outlines how states can use federal money to support public schools.

It also means that the schools will be governed by the state’s receivership law, which appoints a “receiver” -- initially, the superintendent -- to oversee the turnaround of these schools. The law sets a deadline by which the schools have to demonstrate improvement.

The superintendent will work with Giffen and Sheridan Prep principals and their respective school communities to develop practices to meet and exceed the law’s expectations.

Giffen and Sheridan Prep both showed academic progress in some areas in 2018 even though the state placed them in receivership.

In math, Sheridan Prep’s percentage of proficient students increased from 6 percent to 14 percent.

“While Giffen and Sheridan Prep did not meet all of their academic targets in 2018, it is important to note that both schools did make progress,” Adams said. “We are confident that with the strong partnerships these schools have begun to build through their Community Schools models, and with the leadership and teamwork they have in place, Giffen and Sheridan Prep will join our district’s list of schools in Good Standing.”

All three district schools that have been in receivership in the past – Albany High School, Philip Schuyler Achievement Academy and William S. Hackett Middle School – have made the improvement necessary to return to Good Standing.

As the receiver for each school under its current status, the superintendent will work with each principal and the three school communities to develop practices to meet and exceed the expectations of the law. Change opportunities at the schools could include:

Each community engagement team must develop recommendations for improvement of the school and solicit input through public engagement. The team will present its recommendations periodically to school leadership and the receiver. 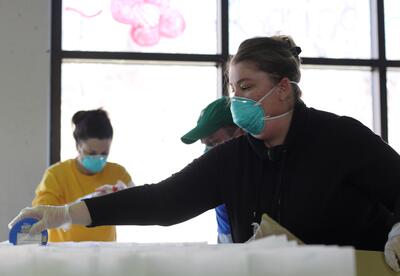 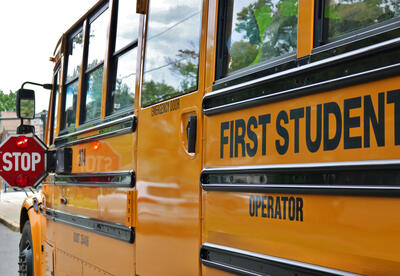 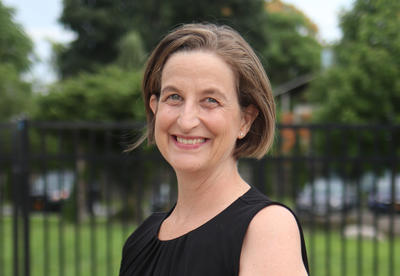 Board leadership remains the same for 2020-21

Provide your input on re-opening