Congratulations to the up-and-coming engineers in the Hackett Middle School STEM Club! They took third place overall in the regional Future City Competition held Saturday at the Sage College Armory.

Future City is an annual nationwide competition that focus on improving the math, engineering and science skills of students in grades 6-8. Students are challenged to imagine, research, design and build cities of the future, and then solve a problem facing the city. The problem changes each year; in 2020, teams chose a threat to their city’s water supply and designed a system to maintain a reliable system of clean drinking water. 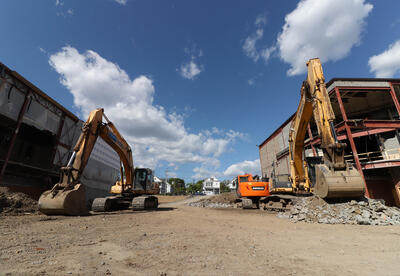 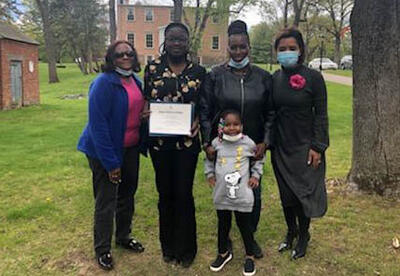