The 91 students who had perfect attendance for the first quarter at Philip Schuyler Achievement Academy received special recognition before the whole school on Tuesday.

Community School Site Coordinator Michael Poindexter and Home School Coordinator handed out certificates to the students, who in addition received 10 Schuyler “dollars” that could be spent at Schuyler’s school store on wheels. Besides pencils and bookmarks, the store sells fun stuff like footballs, fidget spinners and highly sought-after slime.

Students were encouraged to silently support friends and classmates being recognized by waving their fingers instead of yelling and clapping. They followed the directive well, and got permission to make noise when the recognition finished (a directive they also followed well).

Great job by those students who demonstrated that Attendance Matters. All Day. Every Day. 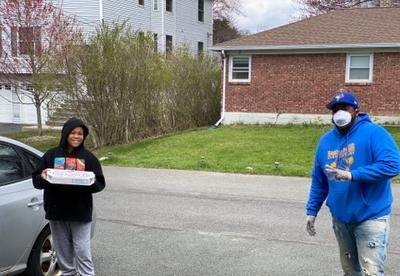 Pizza delivery now part of the job for district employee 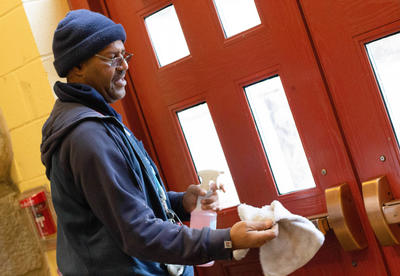 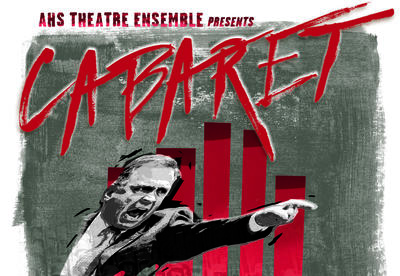 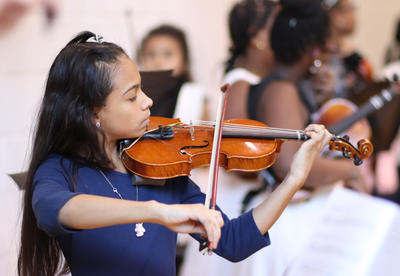 March is 'Fine Arts in Our Schools Month'