The City School District of Albany would like to recognize our winter scholar-athletes who received honors for participation in the winter sports season. Congratulations to all, especially our graduating seniors!

Liverpool placed third in the 55m Suburban Council Championship Meet, second in the 55m Sectional Meet, and sixth in the 55m at the Section 2 State Qualifying Meet (Division 1), 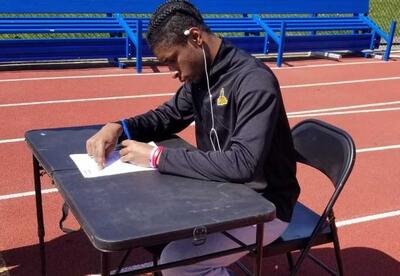 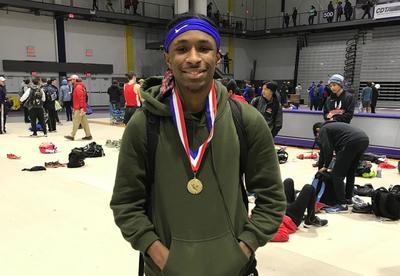