Surisawa lost his semi-final match to the Albany Academy student-athlete who ultimately placed second in the tournament.

The Falcon then went on to play an epic three-hour match in the consolation round. However, he lost in a third set tie-breaker.

Surisawa is the first Albany High School boys’ tennis player to compete in the Sectional semifinals in more than two decades. 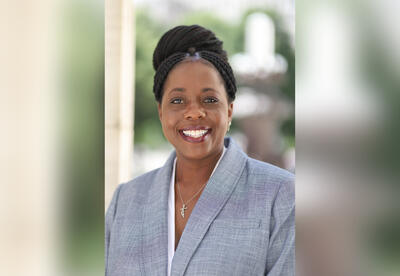 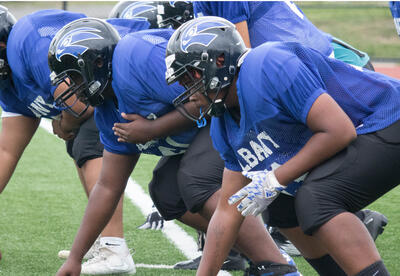 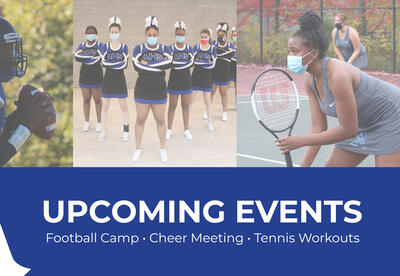 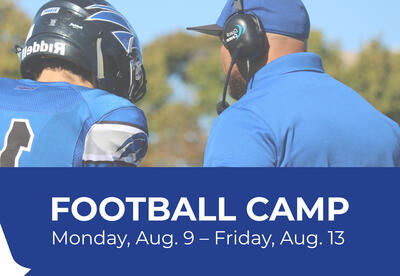