On Friday, the sophomore won in the New York State boys' tennis semi-finals. He will now play in the finals Saturday morning.

According to Coach Anthony Omoragbon, the Falcon played really well in the semi-finals but was down a set. He then went on to win the second set and then the third in a super tiebreaker to qualify for the finals!!! 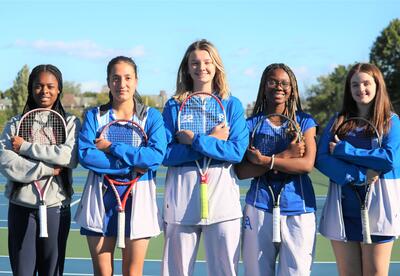 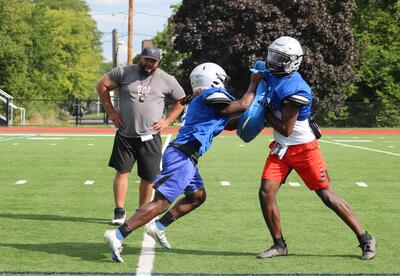 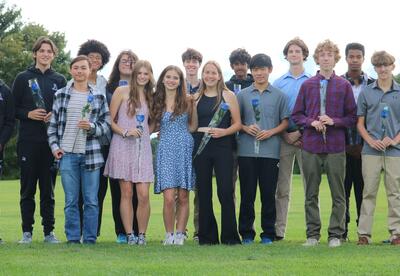 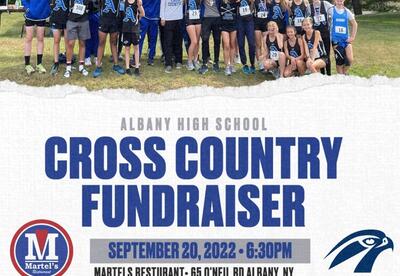