He lost the opening match of the tournament last Thursday, but rallied in the consolation bracket with four straight victories. That included comebacks in the semifinals and final, when he dropped the first set and rallied to win the third in a tiebreaker both times.

Competing in the championship is an impressive accomplishment for the sophomore, who played against the best players from across New York.

Congratulations on a great season to Masami and coach Anthony Omoragbon! 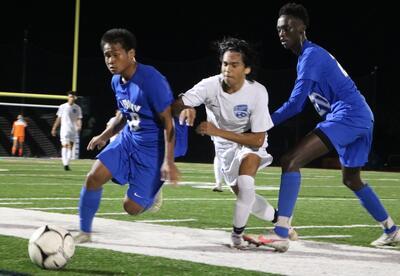 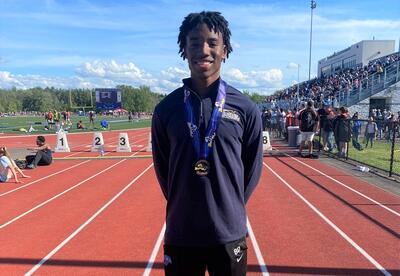