Monday was a great day for Albany High School's girls' tennis! The team secured its first win of the season over Schenectady, 7-2.

Eighth grader Azia Sky Barao earned her first win as a singles player and the doubles team of Alexis Maynard and Maggie Cruz got their first win of the season in a three-set tiebreaker. Singles players Layla Israel, Hannah Goldstein and Sadaf Ahmadi also brought in points for the team and there were additional clutch wins by the doubles teams of Jessica Korbieh/Isabella Waldman and Portia Gaa/Erin Connell.

We're proud of you Falcons and you should be, too! 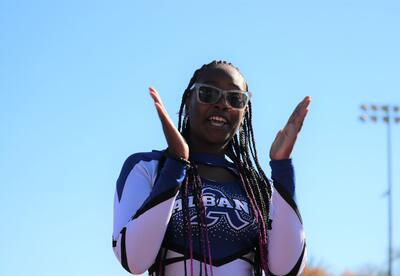 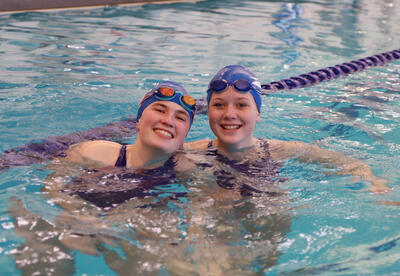