City School District of Albany Board of Education Secretary Jennifer Lange is resigning to accept a position in Gov. Andrew Cuomo’s administration. Her resignation is effective Sunday, June 30.

President Anne Savage said the board will immediately begin a process to appoint a new member to serve the rest of Lange’s term, which expires June 30, 2020.

Anyone interested in the vacancy should send a letter of interest and resume or list of qualifications by 5 p.m. on Wednesday, July 31.

Please send all materials to the attention of Board Clerk Sierra Sturdivant. You can send them to her digitally via email at ssturdivant@albany.k12.ny.us, or via regular mail at City School District of Albany, 1 Academy Park, Albany, NY 12207.

Each candidate’s submitted materials will be posted on the district’s website.

All candidates will have the opportunity to make a public presentation of up to three minutes during either the Aug. 8 or Aug. 22 board meetings. All candidates should specify in the letter of interest which of those dates they would be available to present.

The board is scheduled to elect new officers from among its six current members at its annual reorganizational meeting Monday. The meeting is at Albany School of Humanities (ASH), 108 Whitehall Road, beginning at 7 p.m.

“Ms. Lange has been instrumental in the success of the board over the last 3½ years,” Savage said. “Her commitment to children and her willingness to share her professional skills, in particular through her role in government affairs, will be missed."

Lange served on the board for 3½ years. She was a member of the board’s Government Relations Committee, including her role as the committee chair for the past year.

In addition to hiring Adams to lead the district, Lange noted the district’s success in gaining community support for important capital projects to expand and improve Albany High School and to establish a new permanent middle school in North Albany as major accomplishments during her time on the board.

“It has been an honor to serve the students and families of our school district, and our entire community,” Lange said. “I believe this board has been successful in bringing stable and consistent leadership to the district, beginning with the hiring of our excellent superintendent, Kaweeda Adams, two years ago. With this leadership team in place, I know the district is poised for even greater success in the future.”

The mission of the City School District of Albany is to educate and prepare all students for college and career, citizenship and life, in partnership with our diverse community. The district serves approximately 9,300 students in 18 elementary, middle and high schools. In addition to neighborhood schools, the district includes several magnet schools and programs, as well as other innovative academic opportunities for students, including four themed academies at Albany High School. 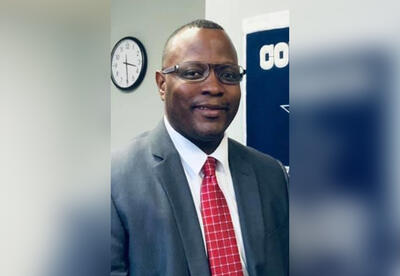 New items include our latest Perspectives in Online Learning feature, a reminder about Saturday's final Budget Town Hall meeting, a voting update that includes new step-by-step guidelines for completing absentee ballots, and a reminder about the district's new info line for support services 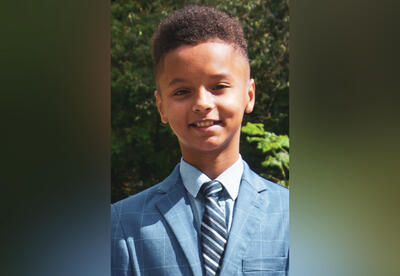 New items include our latest Perspectives in Online Learning feature, a new hotline for support services, an update on meal delivery over the final two weeks of the school year and a reminder about Saturday's final Budget Town Hall meeting