Not everyone would dedicate a book they wrote about a sister with a medical disorder to the person who made fun of her. But Ila, Willow and Nova Buyce aren’t everyone.

Nova has epilepsy and is in Iesha Leigh’s and Meridith Dominy’s prekindergarten class at New Scotland Elementary. On Friday, her first-grade sister Willow and third-grade sister Ila visited Nova’s class and read the book they and their mom Kristen wrote called, “My Sister Nova.”

Nova’s classmates learned that she likes to swim, sing songs and play like other kids, but that she has epilepsy, meaning her brain doesn’t always work that same as the brains of people who don’t have epilepsy. They learned that epileptics sometimes have seizures, which can be scary. And they learned that medicine controls Nova’s seizures but that it sometimes makes her sleepy or spacy.

Ila and Willow told the pre-K class that even though Nova doesn’t have seizures anymore, they have to make sure she’s OK. That’s where superpowers come in. The sisters urged the pre-K students to look (notice if Nova is staring off into space), listen (see if she answers when you ask her a question, remember (to call an adult if she doesn’t) and understand (even if she stares off, she’s OK).

Because they learned to look, listen, remember and understand, Nova’s classmates all received special superhero attention capes, too.

In addition, as a surprise, Leigh and Dominy presented a check for $250 for the Epilepsy Foundation to Kristen Buyce. The money was raised by New Scotland’s two prekindergarten classes.

The donation and lesson are timely, since November is Epilepsy Awareness Month. And speaking of awareness, “My Sister Nova” isn’t just dedicated to the child who laughed at Nova. It’s also dedicated to the family and friends who take time to read the book and understand Nova’s challenges.

Visit our district's Facebook page to view photos from Friday's lesson. (You don’t need a Facebook account to see the photos. A window may display the text "To see more from Albany City Schools on Facebook, log in or create an account," but this can be dismissed by clicking "not now.") 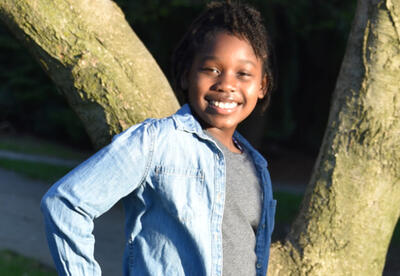 New items include our latest Perspectives in Online Learning feature, an update on ballots for the budget vote and board election, a video from Superintendent Adams reminding families of social-emotional supports the district provides and a reminder about Wednesday's school board candidates forum 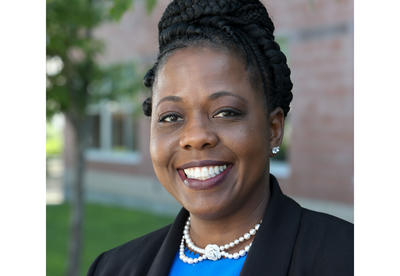 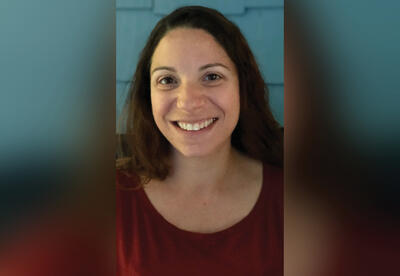