The City School District of Albany Board of Education appointed Inho Suh as the district’s new director of transportation Thursday night.

Suh comes to Albany from the Berlin Central School District, where he has served as director of transportation since September 2018. Before that, he held a variety of transportation positions of increasing responsibility in the North Colonie Central School District from 2015-18. He began as a bus driver, became a dispatcher in 2016 and eventually a licensed school bus driver instructor. He holds a Class B commercial driver’s license with passenger and school bus endorsements.

Suh holds a bachelor’s degree in psychology and religion from the University of Iowa and a master’s in divinity from Alliance Theological Seminary.

His appointment fills a vacancy created by the resignation of Denise Towne. Suh reports to his new post on Jan. 22. 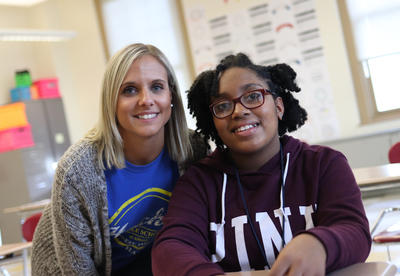 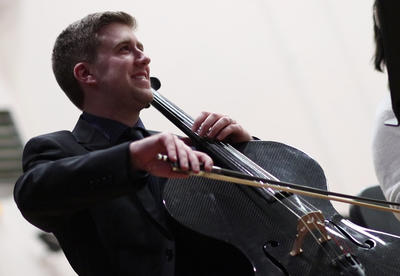 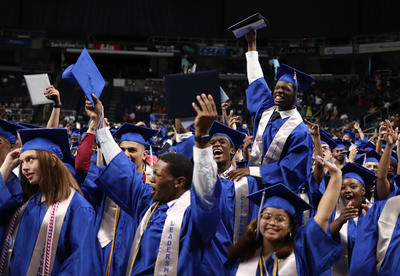 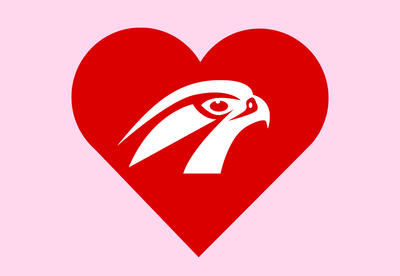