Board leadership remains the same for 2020-21

The City School District of Albany Board of Education unanimously re-elected Anne Savage on Thursday night to serve as president for a third consecutive year.

All three officers will remain the same for the 2020-21 school year. The board also unanimously re-elected Vickie Smith to serve as vice president and Tabetha Wilson to serve as secretary.

Board member Hassan Elminyawi also took the oath of office to begin a four-year term following his successful election bid in June.

“It is an honor to serve on this board and with this group of people,” said Savage, in her sixth year on the board. She commended Superintendent Kaweeda G. Adams and all employees for their dedication to meeting the numerous challenges the district has faced in recent months, as well as those that the new school year will bring. 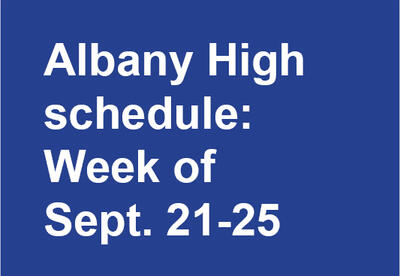 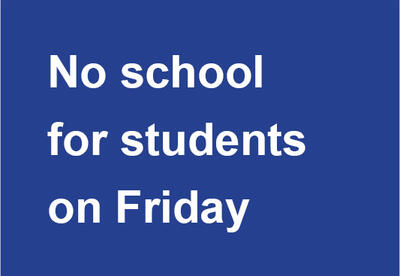 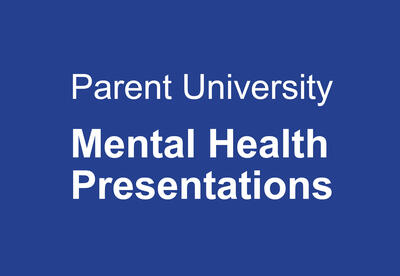