The Falcon team now advances to the regional championships, which will be held in mid-April.

Albany High represented the side of the plaintiff in the civil case of Macca Elery McClaughlin vs. Lee and Robbie McLaughlin. The case involved a daughter suing her parents for funds that they allegedly mismanaged during the time she was a minor.

There are about 40 members in this year’s Mock Trial Club, and this is its first year competing in the state tournament.

Great job by all, and best of luck at regionals! 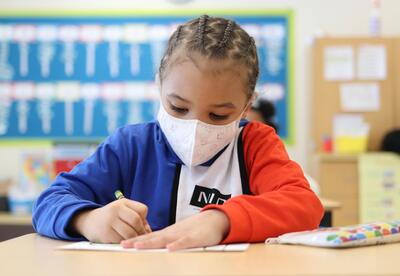 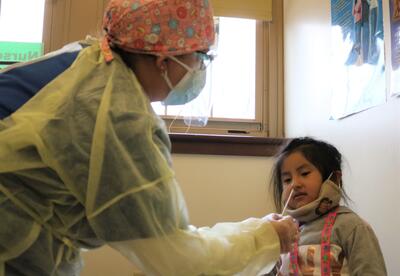 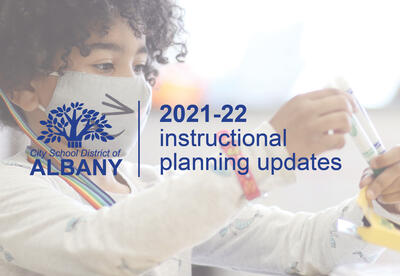