November is Native American Heritage Month. It is a time to celebrate and explore the rich cultures, traditions, histories, achievements and challenges of the original inhabitants of the lands that now make up the United States of America.

Native American Heritage Month was signed into federal law in 1990, but New York became the first state to declare a day to celebrate Native American culture and contributions as early as 1916.

This week also marks the beginning of the first White House Tribal Nations Summit, which brings government officials and leaders from federally recognized tribes together to discuss ways our nation can invest in and support Native American progress.

While this important work is being done on a national level, as a district we also prioritize the contributions of Native people with curricula that recognize their deep history locally, in New York, across the country and around the world.

Please take some time to explore these resources for Native American heritage and join in this celebration – not just this month but every day. 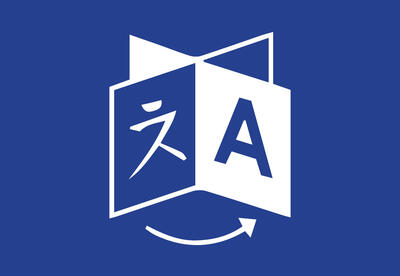