The City School District of Albany Board of Education has appointed Joseph A. Karas as the new assistant superintendent for business and finance.

Karas, who has served for the last three years in the Schalmont Central School District, will start Sept. 27. He replaces Kimberly Rohring, who left the district in April for a similar position in the Newburgh City School District. John Yagielski has served as the district’s interim assistant superintendent for business and finance since Rohring’s departure.

Karas has 17 years’ experience in school district business operations. He served in payroll, human resources and finance support roles for Capital Region BOCES from 2005-2013 before taking positions as the school business administrator in the Whitehall (2013-15) and Fonda-Fultonville (2015-19) school districts.

He has served as Schalmont’s assistant superintendent for business and operations since 2019.

Karas earned an MBA from University of Phoenix, a bachelor’s in business administration from Empire State College and an associate’s in accounting from Hudson Valley Community College. He also holds a certificate of advanced studies from the State University of New York at New Paltz, and is certified as a school district business leader. 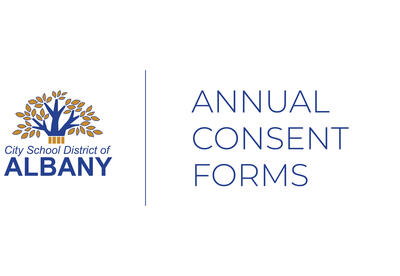 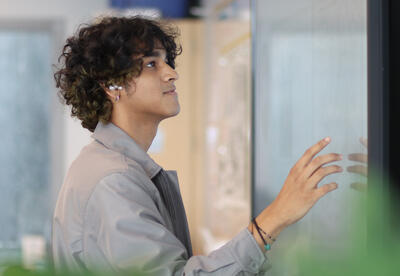 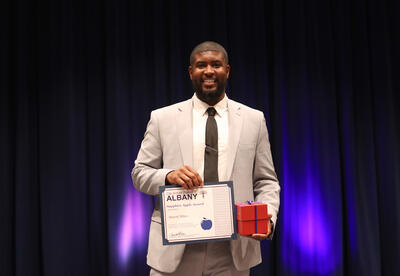 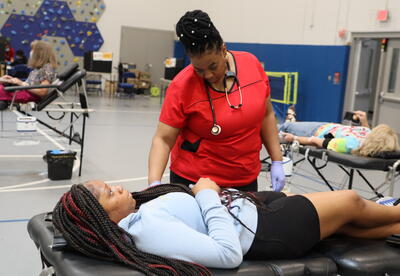