If you’re planning to attend the Albany Symphony’s “The Magic of Christmas” performance on Sunday at the Palace Theatre, be sure to go a little early so you can hear performances from some fourth and fifth graders!

Future Itzhak Perlmans and Yo-Yo Mas from the Dual Language Program and Sheridan Preparatory Academy will be performing in groups in the Palace lobby starting at 2:30 p.m., prior to the 3 p.m. symphony production.

They are all students of strings teacher Minitria Slade. They are:

Good luck to these young virtuosos! 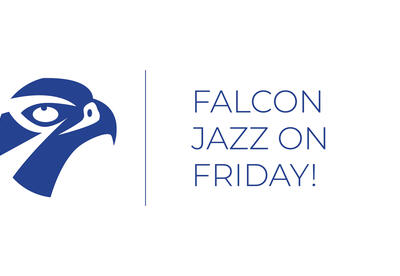 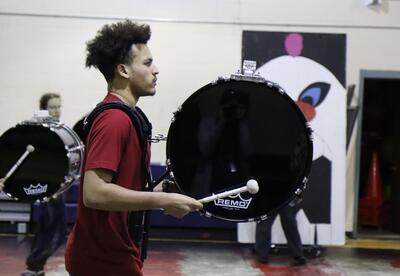 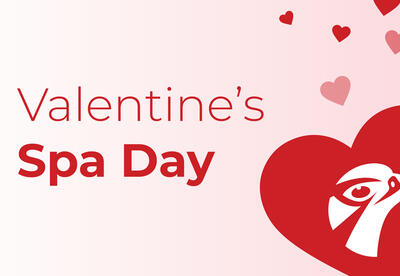