Bridging the gap between police and school

On Tuesday, 27 new Albany Police Department recruits talked with cadet leaders from Albany High School’s Junior ROTC program, the first in a series of conversations happening between the school and police in the coming months.

The APD recruits learned about the JROTC program and chatted over breakfast with the JROTC cadets, who quizzed the recruits about why they want to be police officers, how they can work to benefit youth and more.

The goal? To overcome bias and preconceived notions police might have about Albany High students and vice versa.

The effort is an offshoot of Time to Talk: Community and Cops Collaborating -- T3 C3 -- a program that joins Albany police officers and community members for monthly meetings to discuss issues and concerns.

T3C3 and Tuesday’s event were the brainchild of parent and community advocate April Purcell-Bacon. Purcell-Bacon worked with APD’s Sgt. Ben Peterson and Officer Tim Geisel to form the Community Liaison Program at Albany High. Going forward, the JROTC cadets will set up and run monthly meetings between Albany police officers and a variety of Albany High students, part of a community-service learning project. 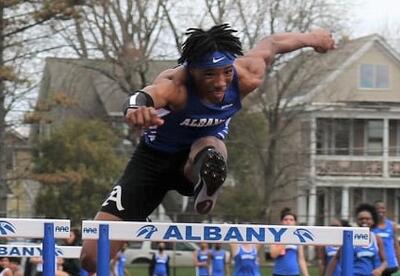 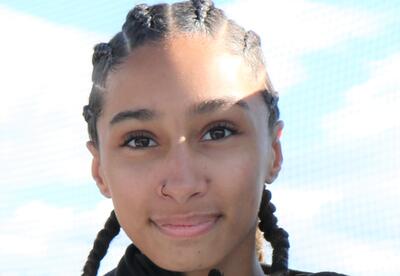 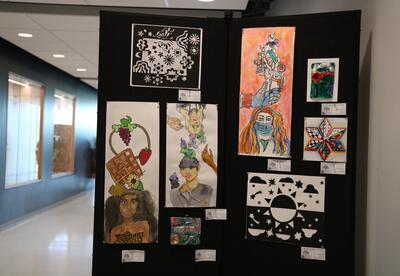