She has served as an administrator on special assignment since 2019, working with the district’s two receivership elementary schools – Giffen Memorial Elementary School and Sheridan Preparatory Academy.

Cornell earned her bachelor’s degree from The College of Saint Rose and her master’s degree from the University at Albany. She holds certification from the National Board for Professional Teaching Standards. 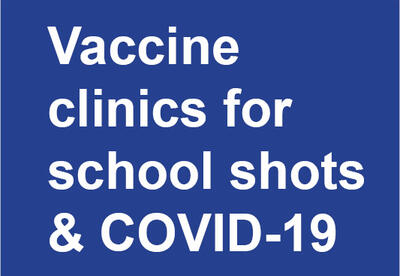 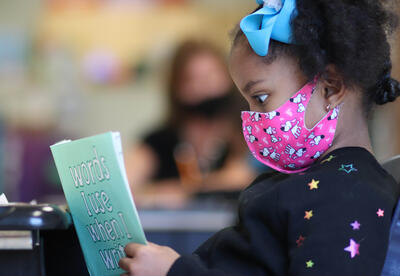