Performances of the middle school musical production of “Moana Jr.” have been rescheduled to new dates in June.

For the first time, the three middle schools have joined together to stage a musical. Cast and crew are from North Albany Middle School, Stephen and Harriet Myers Middle School and William S. Hackett Middle School.

All three performances will be held at Hackett, which is located at 45 Delaware Ave. See the new schedule below. 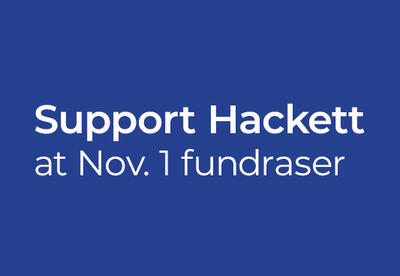 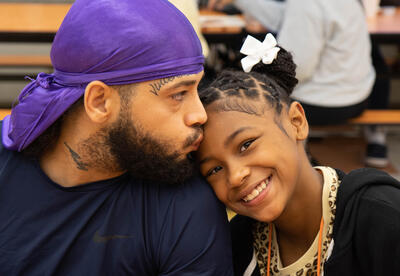 We appreciate our supporters! 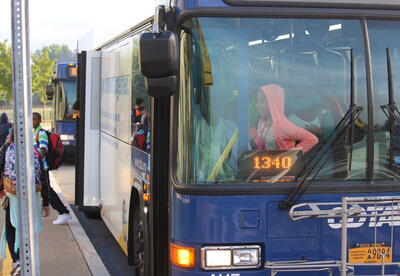