On June 14, 1777, amidst the tribulations of a war for independence from England, the Second Continental Congress paused from writing the Articles of Confederation and passed a resolution stating that “the flag of the United States be 13 stripes, alternate red and white,” and that “the union be 13 stars, white in a blue field, representing a new constellation.”

On June 14, 1877, the United States observed the first Flag Day, with Congress instructing the flag to be flown from all public buildings across the country.

Today, we mark the 245th anniversary of the creation of the first official flag of the United States of America, a symbol each of us see every day at school and work. It is an opportunity for us to recognize the values of freedom, liberty and justice for all that the flag represents, and to continue working together so that every American may share equally in those ideals.

You can check out The History Channel online for more information about the history of Flag Day. 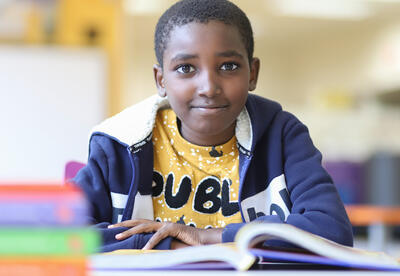 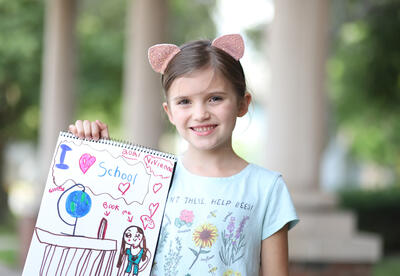 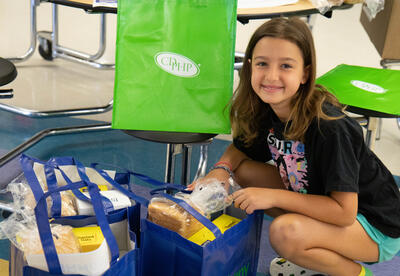 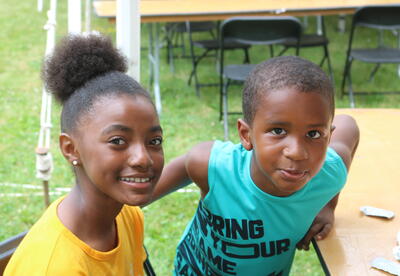