DeGouff was most recently the literacy teacher at North Albany and has worked in the same capacity at all three district middle schools since her employment began in Albany in 2015. She was named a district Golden Apple winner (picture above) in 2019. 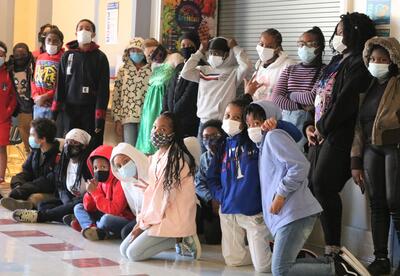 Modified sports update for the week of Oct. 18-22