But on Tuesday there was an event at the elementary school that the students will likely remember for the rest of their lives: Ruby Bridges visited, virtually.

Yes, THE Ruby Bridges - the now 66-year-old who made history in 1960 as a first grader when she became the first African-American student to desegregate a New Orleans elementary school.

“It was hard what she had to go through. I think she’s a good person,” said fourth-grader Zaire Collins.

Prior to the online meeting with Bridges, all Sheridan Prep students read Bridges’ book, Through My Eyes.

Another fourth-grader, Alceus Giles, had the honor of asking the history-making mother and grandmother a question during the session.

“It was amazing because I never thought I’d get to do it,” said Giles.

Bridges shared how lonely it was when the white families at William J. Frantz Elementary pulled their children from the school once she started attending. She also told them how safe the U.S. Marshals made her feel as they escorted her to and from school, often amid violent protests. And, Sheridan Prep learned that Bridges is still in contact with Barbara Henry, the only white educator who remained to teach her.

“Ruby Bridges is the living embodiment of what happens when our government and our education system creates and enforce laws that provide equitable access, for all children,” explained Sheridan Prep’s Community School Site Coordinator, Abigail Gomes, who planned the event.

“Sheridan Prep’s Super Stars have now seen what hope through adversity looks like and we are all now inspired to push our own boundaries to become someone great.”

Bridges stressed the importance of judging people, especially peers, by what’s on the inside and not by what they look like on the outside.

“We should learn to live, grow and study together…we are all entitled to share this planet,” said Bridges.

She added later, “It is important we are on the side of just and right.”

Principal Zuleika Sanchez-Gayle hopes everyone in her building, adults and children, realize that many of the obstacles that Bridges encountered still, unfortunately, exist.

“Our students have witnessed the events of the past year and understand the fight for equity and equality is still very much alive,” said Sanchez-Gayle.

At Sheridan Prep, Ruby Bridges is more than a six-year-old who made history. She’s someone with whom students will have a personal connection, as they also work to shape our nation's future.

“We know children of color, and all children, can still experience today what you did - though at a different level,” said Superintendent Kaweeda G. Adams to Bridges at the end of the meeting.

“Thank you for sharing. You truly inspired and serve as a role model.”

Link to pictures from the March 30 event.

(You don't need a Facebook account to see the photos linked in the highlighted text above. A window may appear that says, "To see more from Albany City Schools on Facebook, log on or create an account,” but you can dismiss it by clicking “not now.”) 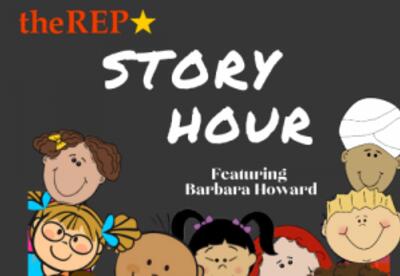 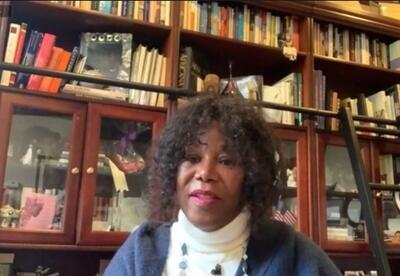 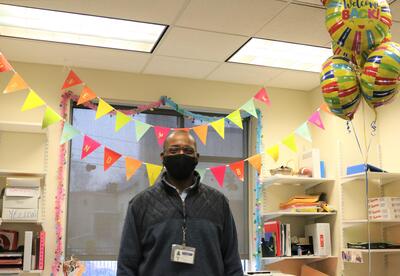