The City School District of Albany Board of Education unanimously approved a new middle school feeder pattern Thursday night that will begin to be phased-in next school year, completing the district’s multi-year commitment to providing equity for students at all grade levels.

Emphasizing the need for the district and community to work together to move beyond historical factors that have contributed to segregation and limited opportunities for students of color, the board selected scenario 25828b.

The scenario was one of eight proposed options that had come forward from the district’s Feeder Alignment Committee, which worked for nearly eight months this school year to develop the recommendations.

The board narrowed its focus to two primary options at its March 10 meeting prior to Thursday’s final vote.

Click here to watch the video from Thursday night’s meeting. You also can visit our Feeder Alignment Committee section to watch videos from all 23 meetings held on this topic since July.

The new enrollment pattern includes changes for seven of the district’s 12 elementary schools. Here is the new pattern:

The new pattern will be phased-in over three years beginning in the fall with this year’s fifth-graders moving to sixth grade. Students currently in grades 6-7 will remain at their current middle school until they move on to high school.

The district also has said that it will accommodate sibling preference, as well as offer open enrollment to the extent that it can support staffing and facilities needs.

With the board’s approval of the new pattern, the district’s work now shifts toward finalizing plans for implementation. Next steps will include:

Reaffirming a commitment to equity

The decision reaffirmed the board’s commitment to changing the current temporary feeder pattern, which was established in 2017-18 as an outcome of a series of charter middle school closures and the district’s own rising enrollment earlier in the decade.

The current middle school enrollment pattern grouped Arbor Hill, Schuyler and Sheridan first at Edmund J. O’Neal School of Excellence and now at North Albany. It was intended to be in place 3-5 years. That was the period of time the district needed for a facilities project that the community overwhelmingly approved in 2019 to transform North Albany’s facilities to be on par with those at Hackett and Myers.

The North Albany facilities project is on schedule to be mostly done by the start of next school year. Completion of the final piece, a new auditorium, is scheduled for the summer of 2023.

The district’s planning for all students in grades 6-8 dates to the early part of the century, when voters overwhelmingly approved a sweeping 2001 elementary and middle school facilities project.

The growth of charter schools in Albany during the 2000s, and then the subsequent demise of most of the charter middle schools by 2015, complicated and delayed the district’s long-range planning for elementary and middle school enrollment.

You can download the presentation from Thursday’s board meeting for more information about the history of that planning, and you also can visit our Feeder Alignment Committee section. 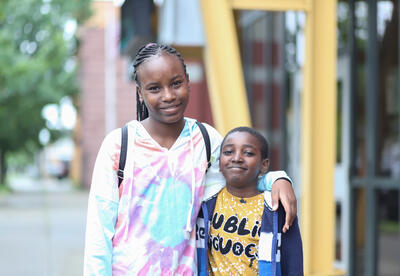 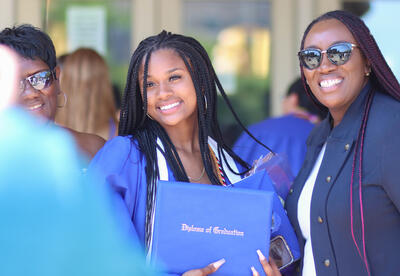 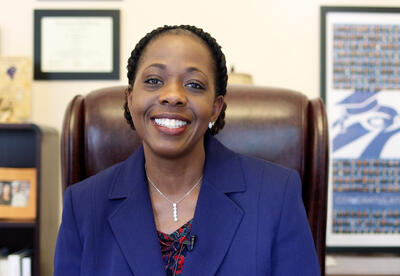 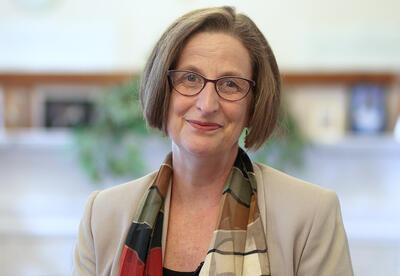