The City School District of Albany Board of Education unanimously approved a $288.2 million budget proposal for the 2022-23 school year Monday night.

Supported by the state’s commitment to fully fund Foundation Aid for all New York school districts by the 2023-24 school year, the proposal maintains existing programs and services while also supporting new investments. In conjunction with separate one-time federal COVID-19 funding, the budget also would continue to support additional academic and social-emotional programs and staffing students need after more than two years in a worldwide pandemic.

The proposal includes an increase of nearly $15 million in the district’s Foundation Aid for 2022-23. In the current school year, the district is receiving about $26 million less than it should have based on the formula the state uses to determine Foundation Aid. The state has committed to eliminating that gap by 2023-24.

The proposal also invests about $3.8 million from the district’s fund balance and reserves.

The tax-levy increase would be less than 1% -- 0.9% -- for the second year in a row as the board and district continue to work to minimize the impact on taxpayers while also planning for student needs over multiple years. That is especially important with the district’s one-time federal COVID-19 relief funds set to expire in September 2024.

The annual budget vote is scheduled for Tuesday, May 17. There also will be two board seats up for election May 17. Members Ellen Krejci and Tabetha Wilson both are running for re-election.

Click here to download the budget presentation from Monday’s board meeting. You also can review additional related materials in our BoardDocs section.

Two propositions, two board seats also on the ballot

In addition to the 2022-23 budget proposal, Albany voters also will be asked to consider two additional school district propositions May 17 as well as two seats on the Board of Education.

Board of Education election

Two seats on the Board of Education are up for election May 17.

The deadline to submit petitions is April 27. Visit our Board of Education section for more information, or contact Board Clerk Tanya Bowie at (518) 475-6015..

We are devastated by the Texas school shooting 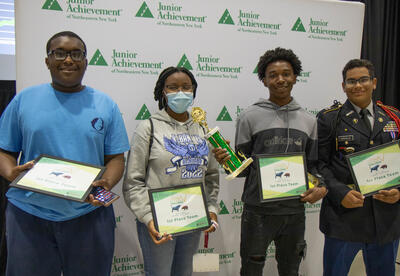 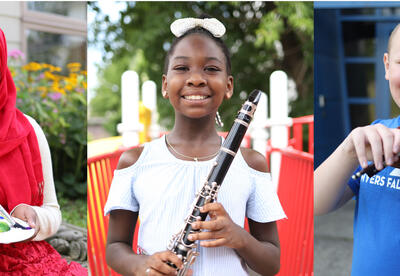