Delaware Community School Principal Rachel Stead will transfer to the same position at the City School District of Albany's Albany International Center at the end of the school year, leading both the expansion of that program as well as the relocation and expansion of the Dual Language Program.

The Board of Education approved the transfer at Thursday night's meeting.

Stead served as the international center's founding principal when the program began in 2017 until it was restructured primarily to a distance learning program at the beginning of this school year due to COVID-19 fiscal challenges. She has led Delaware since September.

The international center originally served students in grades 6-12 at the former North Albany Academy. In her new role, Stead will oversee the international center's move into its own building at 50 North Lark St. (current home of Edmund J. O'Neal Middle School of Excellence) for 2021-22, and the expansion of the program to serve students starting in kindergarten.

The program historically consisted of one bilingual class per grade from prekindergarten-grade 5. Plans call for adding two grades in 2021-22 and gradually expanding until there are two classes for every grade.

Prior joining the district, Stead spent five years in the Shenendehowa school district as the academic administrator for world languages, English as a New Language and grants.

Before that, she worked as executive director of the Capital District Regional Bilingual Education Resource Network and director of the East Region Bilingual Education Technical Assistance Center. She also taught English as a Second Language and Spanish for 16 years to students from kindergarten-grade 12 in the Niskayuna, Guilderland and Ichabod Crane school districts.

Stead earned her bachelor's degree from Siena College and her master's degree from the University at Albany. She is pursuing a doctorate in educational theory and practice at UAlbany.

The school district will undertake a competitive search for the Delaware principal position. 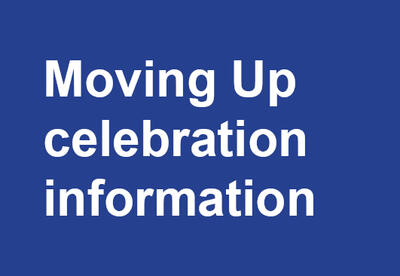 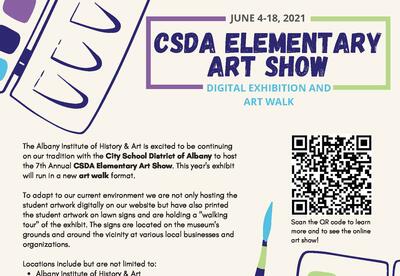 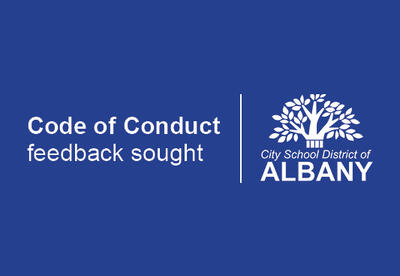 Tell us what you think: Student Code of Conduct