The City School District of Albany Board of Education appointed Hassan I. Elminyawi to fill its vacant position Sept. 12.

Elminyawi, a senior administrative analyst with the New York State Thruway Authority, fills the vacancy created in June when Jennifer Lange resigned to accept a position in Gov. Andrew Cuomo’s administration. He was one of eight candidates who expressed interest in filling the opening. His appointment returns the board to its full complement of seven members. He will complete the remainder of Lange’s term, which expires June 30, 2020.

A district parent, Elminyawi has worked for the Thruway authority since 2016. He also is the owner and operator of Urban Aftermath Books, an online bookstore. His previous work experience also includes positions with the New York State Neighborhood Preservation Coalition, the New York State Department of Transportation and the New York State Senate.

Elminyawi is a graduate of the University at Albany, where he was a double major in urban planning and geography. 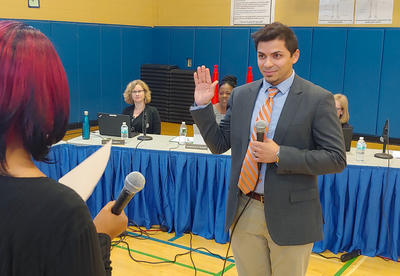 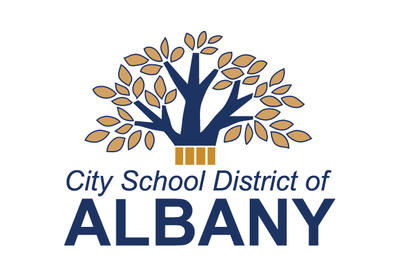 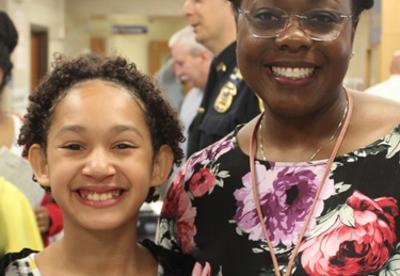 Board extends superintendent through 2023-24